10 Flowers, 10 Benefits: Discover the Power of Flowers for Your Skin 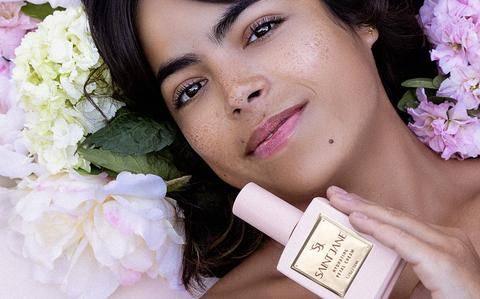 Since Saint Jane began, using meticulously clean, natural ingredients has been one of the most important principles they've stood by as a brand. When developing their new Hydrating Petal Cream, they approached the formulation with the same principle in mind. Inspired by petals and their ability to retain their beauty through hydration, Hydrating Petal Cream uses the power of 10 floral essences.

In this blog, we'll explore the powerhouse of ingredients in Hydrating Petal Cream and the benefits they'll add to your skincare routine.

Daisy: In addition to its ability to brighten skin, Daisy contains a combination of polyphenols which are known to suppress melanin production, which enables it to reduce the appearance of dark spots and hyperpigmentation.

Frangipani: As a powerful softener, Frangipani works to soothe dry, cracked skin. The result is a more supple, toned complexion.

Full Flower Hemp: Otherwise known as CBD, one of the most sought-after skincare ingredients, Full Flower Hemp extract is most known for its anti-inflammatory properties. It has the ability to soothe skin suffering from the effects of conditions such as psoriasis, eczema, and rosacea.

Hibiscus: Known as “Nature’s Botox”, Hibiscus is an ingredient with a multitude of benefits. As a rich natural source of Alpha-Hydroxy-Acids, Hibiscus gently resurfaces and renews skin. We even devoted an entire post to this hero ingredient, which you can read here.

Honeysuckle: Honeysuckle is a natural antibacterial agent as well as an anti-inflammatory, which means it has the ability to reduce the frequency of breakouts and calm any that occur.

Jasmine: In addition to its anti-septic properties, Jasmine hydrates and restores the skin to increase elasticity and fade scars and hyperpigmentation.

Magnolia: Magnolia has been used for centuries in traditional Chinese medicine due to its powerful anti-inflammatory abilities. It’s also a potent antioxidant, reduces skin redness, and help prevent the loss of elasticity.

Mimosa: Mimosa is a coveted skincare ingredient for its ability to boost collagen and therefore delay skin aging. It also firms and smooths skin for a more youthful appearance.

Pink Lotus: As a rich source of Alpha-Hydroxy-Acids, Pink Lotus works to exfoliate the skin’s outer layer and allow younger cells to come to the surface. It also shrinks pores and calms red, irritated skin. 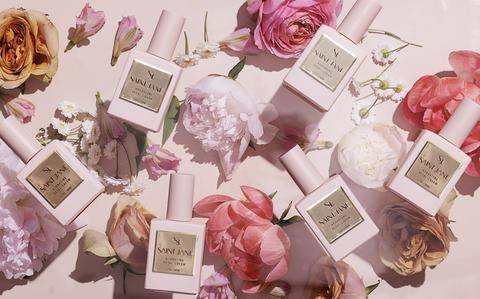 Are you ready to experience Saint Jane? Click here to learn more about the Hydrating Petal Cream & other Saint Jane products and get started on the path to calmer, happier, and brighter skin, or click below to shop some of their best sellers! 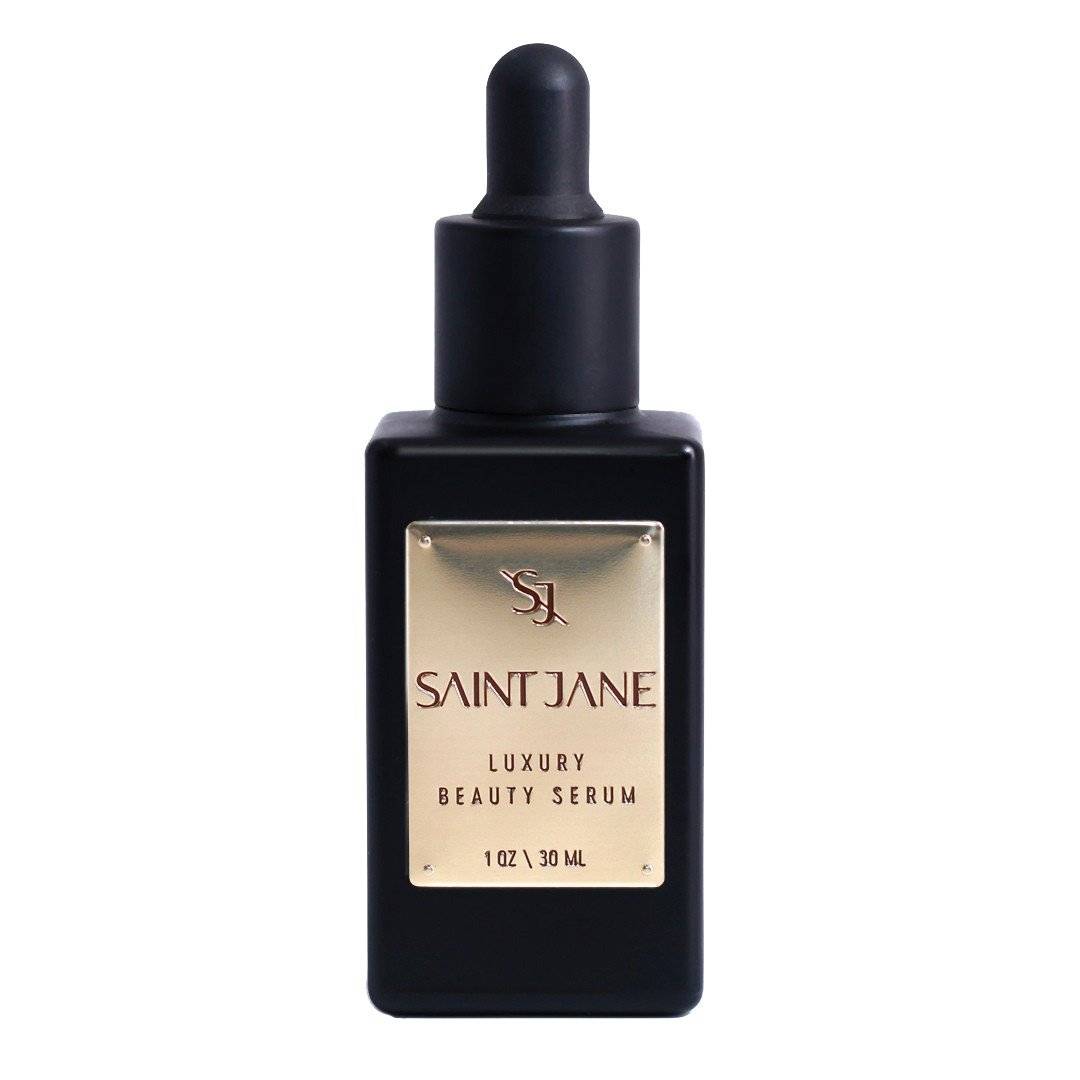 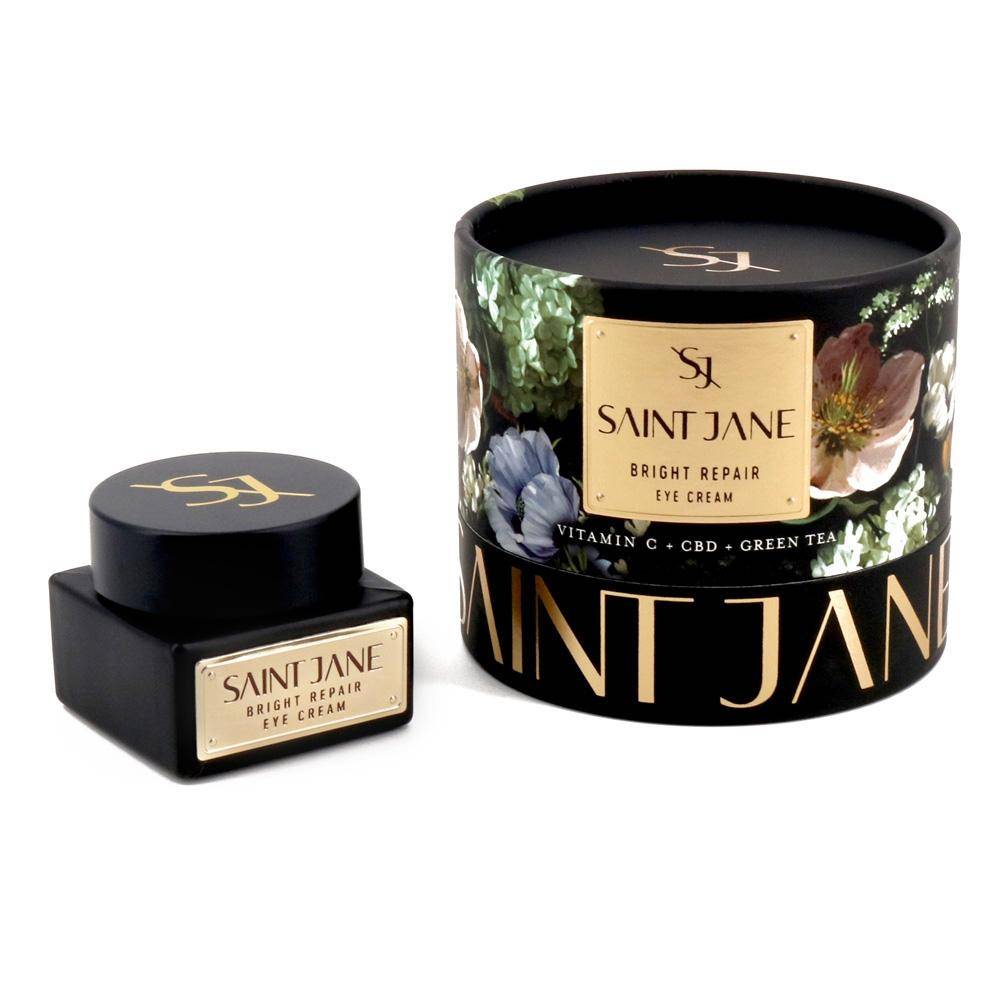 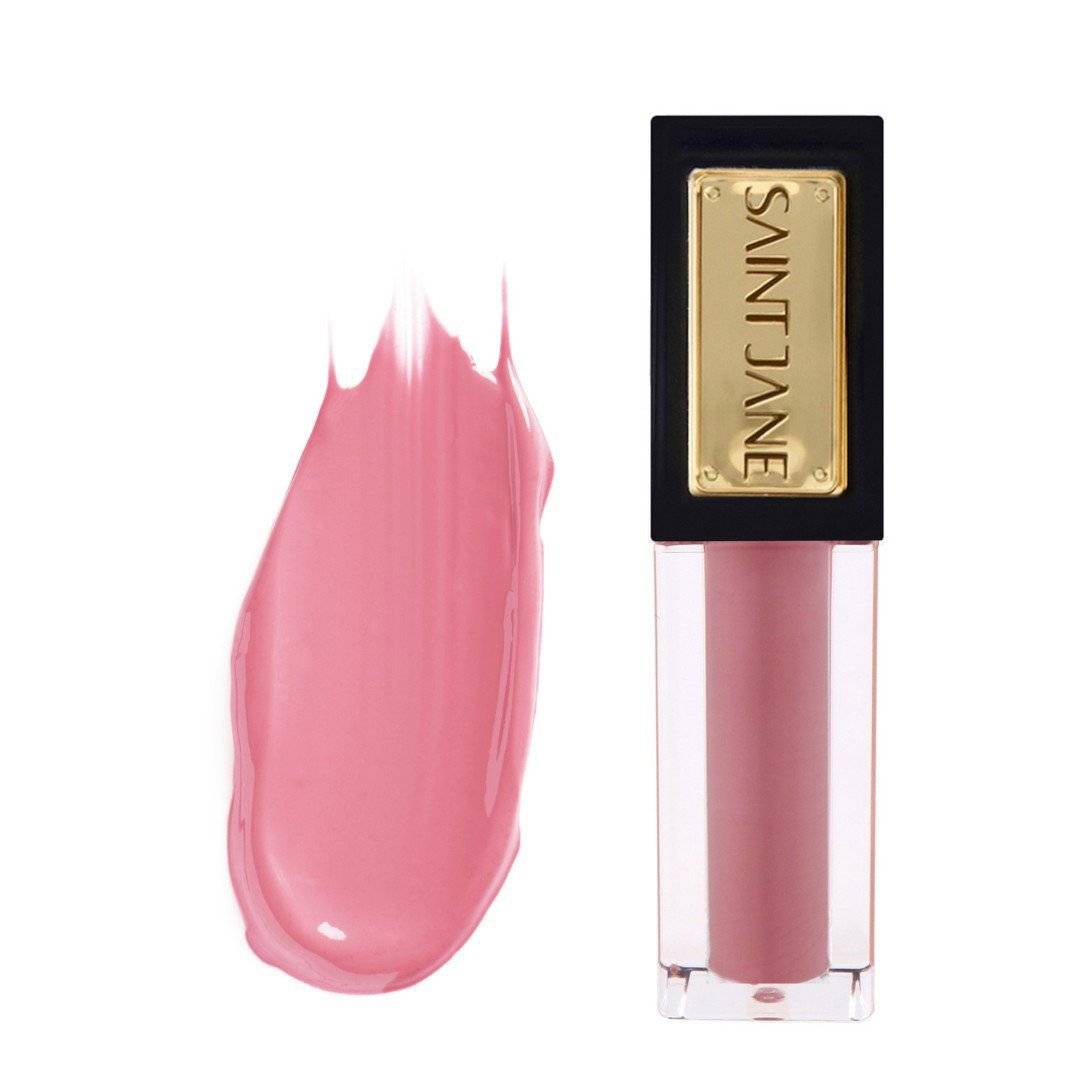 Camera Ready Cosmetics was founded in 2003 by Makeup Artist Mary Erickson. She dreamed of having a pro makeup showroom where artists could play with professional products without the typical makeup store attitude.

Today, our team of beauty industry veterans work together to curate the best quality products on the market. We partner with brands who respect the industry and formulate products for true working artists. You won’t find CRC in high-end malls, and we don't wear matching brush belts.

If you want to play with products for a few hours and buy nothing, that's okay ... come in and play! Our store is your playground.

The New Brands You Need to Know

Perfect Palettes for the Holidays